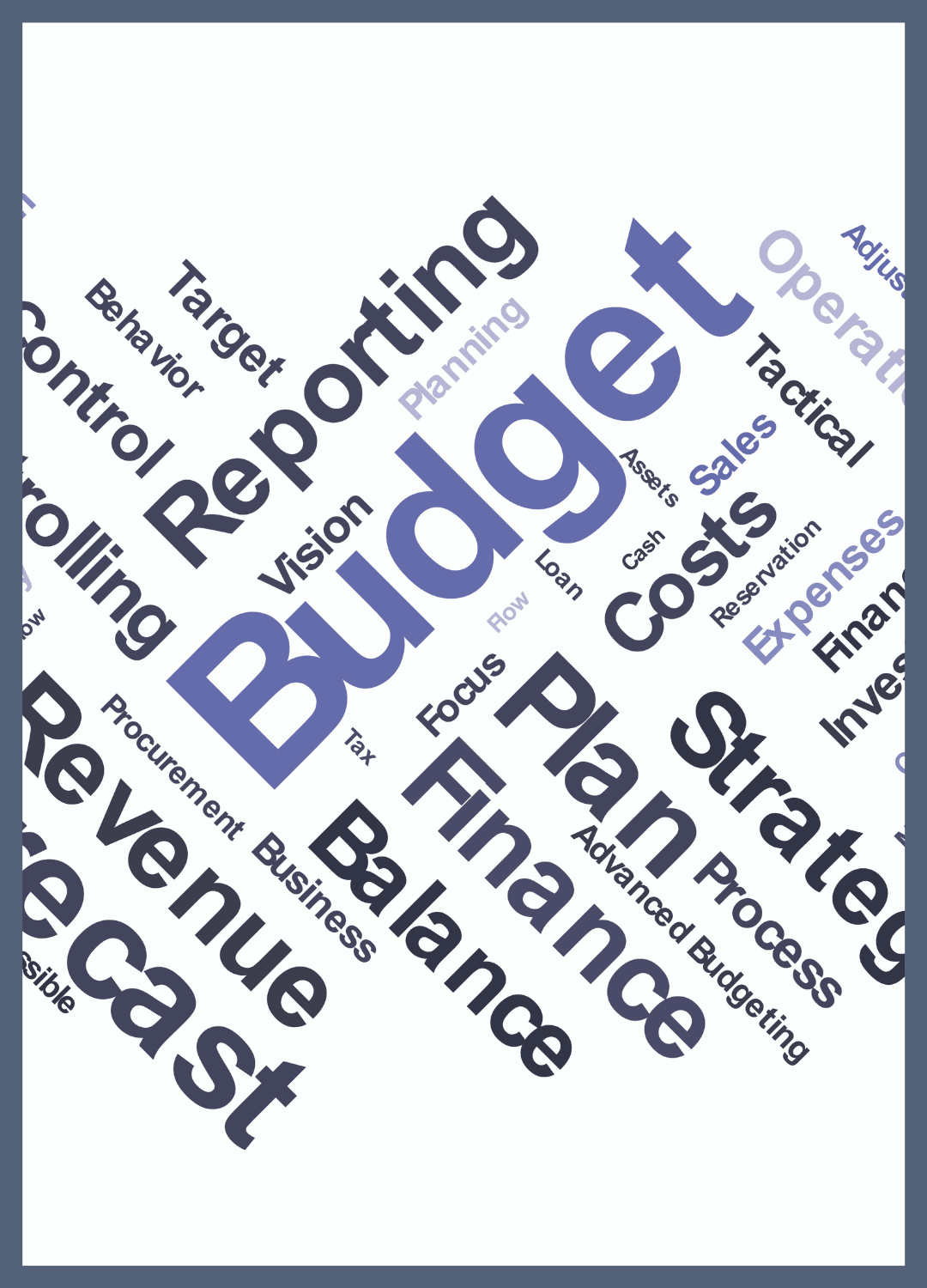 The City Council adopts the annual budget for the City of North Salt Lake as one of their strongest policy-making tools. The budget is an effective way to set goals and establish priorities. The City operates on a Fiscal Year rather than a calendar year. The Fiscal Year begins on July 1, and ends on June 30 of the following year. As an example, FY23 would begin on July 1, 2022, and end on June 30, 2023.